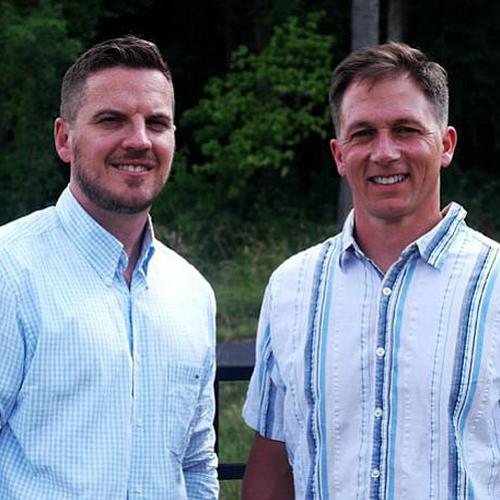 How Technology Overuse In Schools Is Making Our Kids Dumber

It’s important to note that Joe Clement and Matt Miles are not two curmudgeonly, bitter, crusty, old teachers. To the contrary, they are both passionate, vibrant, award winning teachers, coaches, and mentors. They’ve put their Masters in Education degrees to good use as they’ve dedicated a combined thirty years to improving the education of young people in their home towns in Northern Virginia. They’ve taught a wide variety of subjects such as Government, Economics, Psychology, Political Science, and World History. They’ve taught almost every level of student, ranging from ESOL, Special Education, Honors, and Advanced Placement. They’ve seen quite a bit. As any of their students could tell you, they clearly love teaching and they feel vested in their students’ learning. Matt and Joe are also not technophobes or Luddites. In fact, both are quite tech savvy. Both have worked technology into many of their lessons because, like many of their peers, they believed this was the only way to captivate their “digital native” students. This was so much the case that Matt was made the “technology representative” for his department, and Joe was considered the database and spreadsheet guru for the entire school. Joe also runs a small data processing business which is dependent on spreadsheet and database design. However, several years ago they began studying the adverse effects technology out of genuine concern for their students. They could no longer ignore the sharp and drastic decline in their students’ ability to think, communicate, and interact with one another. Additionally, Joe and his wife Molly are parents to two teenage boys and a baby girl. Matt and his wife Didi are parents to two sons under the age of two. They can personally testify to the difficulties of trying to raise low-tech children in this modern era. However, this has increased their resolve as they feel determined to get their message out to parents like themselves.