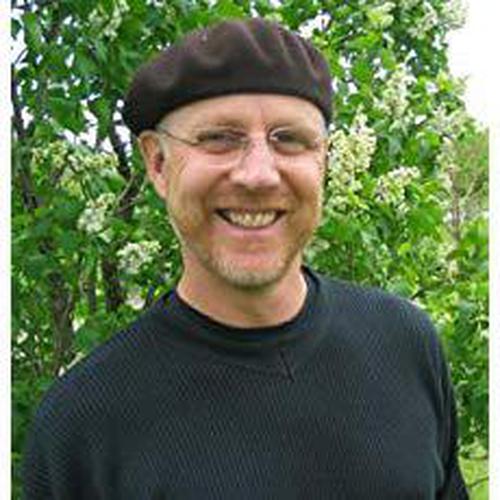 How to Use the Extraordinary Power of Less to Raise Calmer, Happier, and More Secure Kids

Kim John Payne has been quietly and passionately working to help tens of thousands of people give voice to the feeling that something is not okay about the new normal of overwhelm that so many people are now experiencing. He offers do-able ways to realize the hopes and values we all have for ourselves, and build deep connections with our children that gives families resiliency and simple joy. A consultant and trainer to over 230 U.S. independent and public schools, Kim John Payne, M.ED, has been a school counselor, adult educator, consultant, researcher, educator and a private family counselor for twenty seven years. He regularly gives key-note addresses at international conferences for educators, parents, and therapists and runs workshops and trainings around the world. In each role, he has been helping children, adolescents and families explore issues such as social difficulties with siblings and classmates, attention and behavioral issues at home and school, emotional issues such as defiance, aggression, addiction and self-esteem and the vital role living a balanced simple life brings. He has also consulted for educational associations in South Africa, Hungary, Israel, Russia, Switzerland, Ireland, Canada, Australia, and the United Kingdom, Thailand and China. Kim has worked extensively with the North American and UK Waldorf educational movements. He has served as Director of the Collaborative Counseling program at Antioch University New England. He is the Director of the Simplicity Project a multi media social network that explores what really connects and disconnects us to ourselves and to the world. Together with his team they have trained around 1000 Simplicity Parenting Coaches around the world. Kim is the Founding Director of The Center for Social Sustainability, an organization that has trained thousands of teachers, parents and students in the Three Stream Process that gives social, emotional and behavioral support to children who struggle in the school environment. In addition to authoring the #1 Best Seller Simplicity Parenting©: Using the Extraordinary Power of Less to Raise Calmer, Happier and More Secure Kid, published by Random House Penguin in 2009, he also authored The Games Children Play©, (1996) published by Hawthorn Press, The Soul of Discipline (2015 Random House/Penguin), co-authored Whole Child Sport™ How to Navigate Child & Youth Sports™ and Being At Your best When Your Kids Are At Their Worst (Shambhala Press 2017). His books have been translated into 27 languages. He has appeared frequently on television including ABC, NBC, CBS, Fox; on radio with the BBC, Sirius/XM, CBC & NPR and in print including being featured in Time Magazine, Chicago Tribune, Parenting, Mothering, Times Union and the LA Times. Kim strives to deepen understanding and give practical tools for life that arise out of the burning social issues of our time. He lives on a farm in Ashfield, Massachusetts with his wife and two children.