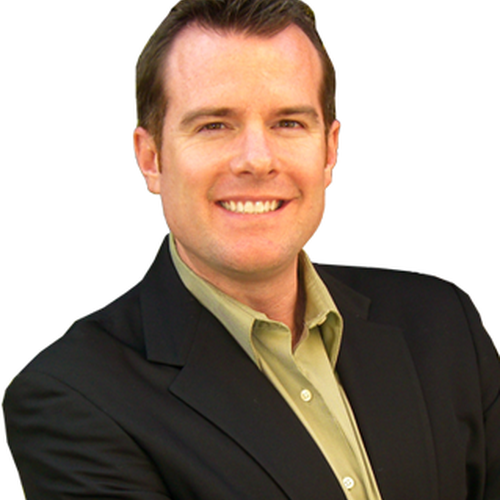 How to Inspire Your Child to Love Reading and Achieve More