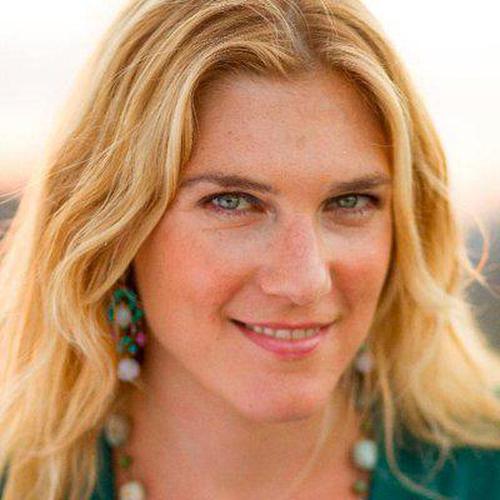 How Families Can Balance Digital Media and Real Life

Anya is endlessly curious about learning and the future. Anya is an education correspondent for NPR. Her team’s blog is at NPR.org/ed. Previously she covered technology, innovation, sustainability and social entrepreneurship for five years as a staff writer for Fast Company magazine. She’s contributed to The Village Voice, The New York Times, The Washington Post, New York Magazine, Slate, and O, the Oprah Magazine. Her book The Art of Screen Time (PublicAffairs, 2018) is the first, essential, don’t-panic guide to kids, parents, and screens. Anya is a sought-after keynote speaker; you can book her through Keppler Speakers. Generation Debt (Riverhead, 2006), dealt with youth economics and politics; DIY U: Edupunks, Edupreneurs, and the Coming Transformation of Higher Education (Chelsea Green, 2010), investigated innovations to address the crises in cost, access, and quality in higher education. The Test (PublicAffairs, 2015), is about the past, present and future of testing in American schools. Learning, Freedom and the Web, The Edupunks’ Guide, and the Edupunks’ Atlas are her free web projects about self-directed, web-enabled learning. She was named a 2010 Game Changer in Education by the Huffington Post and won 2009, 2010, and 2015 National Awards from the Education Writers Association. NPR Ed won a 2017 Edward R. Murrow award for Innovation from the Radio Television Digital News Association. She appears in the documentaries Generation Next (2006), Default: A Student Loan Documentary (2011), both shown on PBS, and Ivory Tower, distributed by Participant Media. Anya grew up in Louisiana, in a family of writers and mystics, and graduated from Yale University in 2002. She lives in Brooklyn with her husband and two daughters.